The pride of being a fool 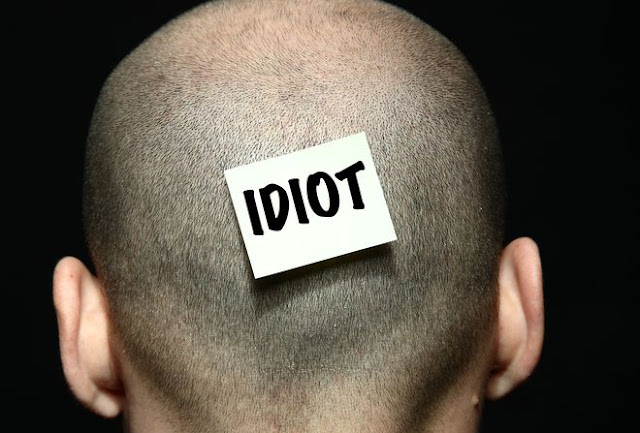 There have always been illiterates, but unculture and ignorance have always been experienced as a shame. Never as now have people boasted of their ignorance, of not caring about anything that smells faintly of culture or that demands some intelligence at least a little higher than that which is necessary to indulge in the coarsest and crudest passions. To those of the primates.

Today's illiterates are the worst because in most cases they have had access to education. They can more or less read and write, but they do not practice it. Every day there are more and more of them, and every day the market takes more care of them and thinks more about them. Television is more and more tailor-made for them. The schedules of the different channels compete in offering programmes designed for people who do not read, or at least nothing but frivolities, who do not understand because they have voluntarily refused to do so, who want to be entertained or distracted, even if it is with the dirtiest of celebrities' linen or the most horrible crimes. Everything is superficial, frivolous, elementary, primal, so that they can understand and digest it. The whole world is being shaped to the measure of this new foolish majority.